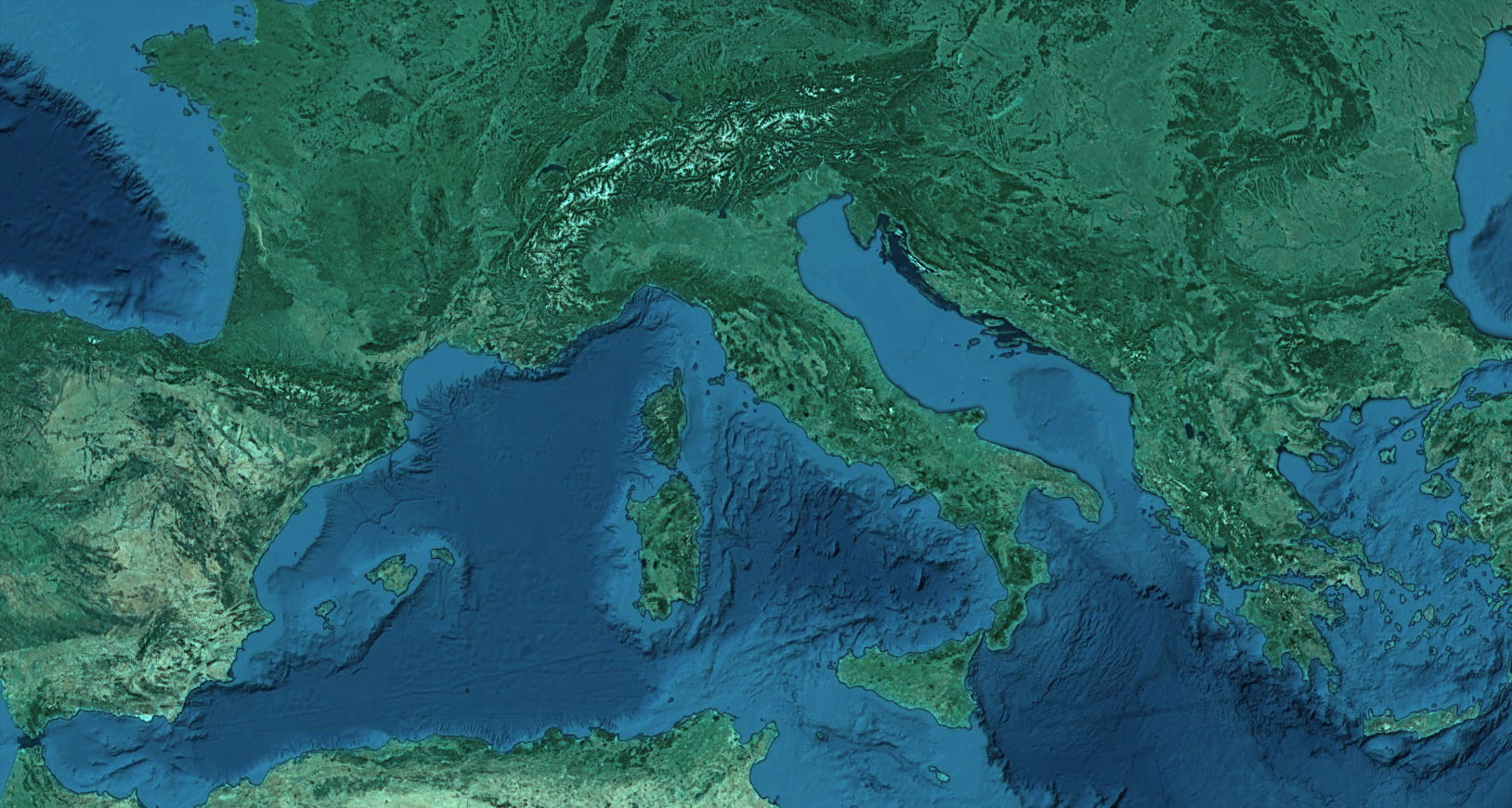 ERA-PLANET, “the European Network for Observing our Changing Planet” is a network of 36 partner organizations from 14 European countries and one associated country, coordinated by the CNR-IIA, aiming at strengthening the European Research Area in the domain of Earth Observation in coherence with the European participation to Group on Earth Observations (GEO) and the Copernicus programme.

The Network promotes the use of tools and technologies to make better decisions based on data from the Global Earth Observation System of Systems (GEOSS).

The ERA-PLANET Call, based on a two-step process, has selected the four best innovative and competitive projects namely SMURBS, GEO Essential, IGOSP and iCUPE.

The Kick-Off meeting of the four projects, funded under ERA-PLANET, will be held in Rome at the CNR Headquarter for the first two days (9-10 October) and for the third day (11 October) the meeting will move to Montelibretti research area in the North of Rome as indicated in the agenda details.